Suggest a new PokéStop to help Trainers get out and explore their communities
Trainers who've reached level 40 can help grow the number of PokéStops in their community by nominating eligible objects and locations for Pokémon GO. Once submitted, the PokéStop nomination will be evaluated by Niantic’s player community and then the highly-rated nominations may be accepted as a PokéStop or even a Gym. By nominating a new PokéStop, you are helping other Trainers get out and explore the communities around them.
Eligible Trainers can submit a limited number of nominations each day. If you do not use all your nominations within the day, you can accumulate a number of nominations for future use. You can view how many available nominations you have left within the settings menu.
Note: This feature is not available for users with child accounts.

What makes a high-quality PokéStop nomination? 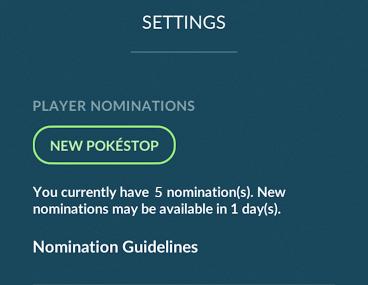 2. Set the Location on the Map 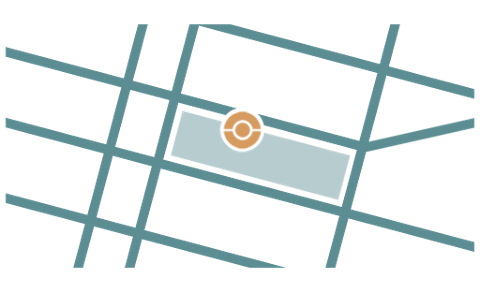 3. Take a Photo of the Object 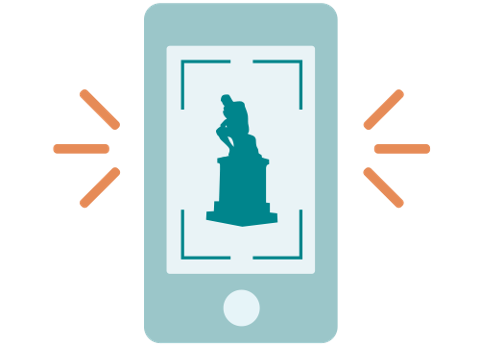 Take a clear photo that makes it easy to see the object/location that corresponds to your nomination. Low-quality photos (dark/blurry/taken from a car) may cause a nomination that otherwise meets criteria to be considered ineligible.
Do not submit photos that you did not take yourself and avoid photos that contain people, body parts, live animals, or copyrighted objects / materials.

4. Take another photo for context of the surrounding area 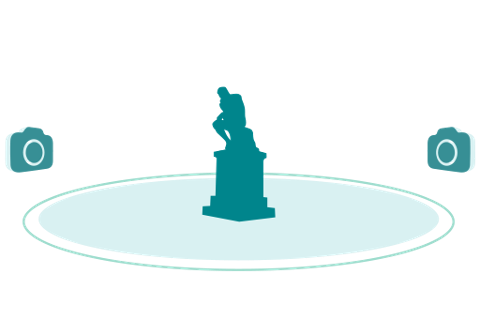 5. Add a Title and Description 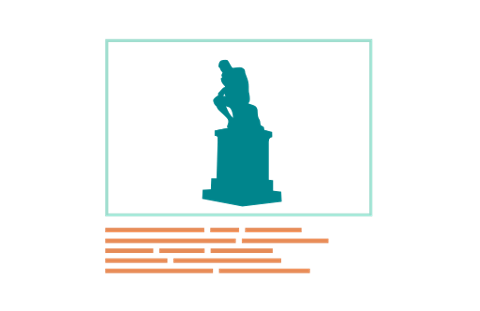 Once you have an accurate location and a high-quality photo, you can enter a title and description that describes the object you are nominating. While titles and descriptions may be submitted in any language, the official local language is preferred.
Do not include the following in the titles or descriptions:

On the preview screen, you can view your nomination details one last time before you finalize and submit. Tap Confirm once you’ve verified everything looks good.

7. Show why your nomination is important 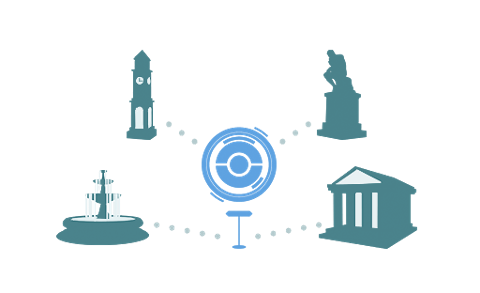 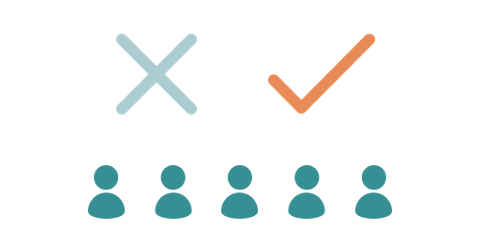 When you submit a PokéStop nomination to Niantic, we don’t claim ownership of that content. You still retain your rights to the content as the creator. But you do grant Niantic a license to use the content in any way we see fit. This means, for example, that we have your permission to use the PokéStop images and descriptions to create new in-game locations in Pokémon GO, but we also have your permission to use them to create locations across different games. This is just a brief summary of how we use user-submitted content. For the full details, please review the Pokémon GO Terms of Service.
Last Updated: 67d • Permalink