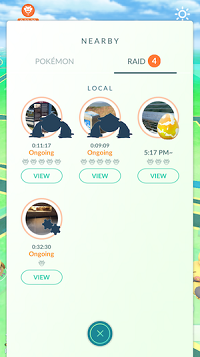 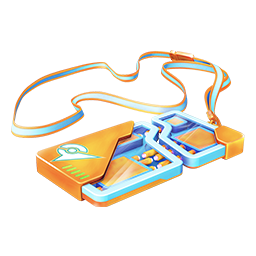 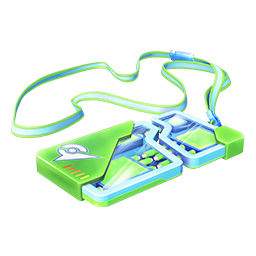 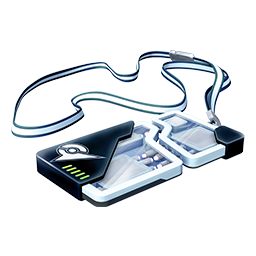 If you are not able to defeat the Boss in the battle, you may rejoin the raid and battle again. You won’t need to use another Raid Pass to rejoin; your pass will grant you access to the battle for the duration of the raid. You can join as many times as you’d like before the raid ends.
If you and your fellow Trainers are successful in defeating the Raid Boss, you’ll earn special items and a chance at catching the Pokémon. Special items may include Golden Razz Berries, Fast and Charged TM, or Rare Candy.
You’ll also receive a number of Premier Balls used for catching the Raid Boss. The number of Premier Balls you receive in a Raid Battle depends on how much damage you deal, whether the Gym is controlled by your team, and how quickly you defeat the Raid Boss.
Note: In Mega Raid Battles, Trainers receive extra Mega Energy instead of extra Premier Balls for defeating the Raid Boss quickly.
You can't use Great Balls or Ultra Balls here; you’ll only be able to use these Premier Balls to catch the Boss Pokémon. However, you can use Berries to help capture this Pokémon. Aim carefully — once all of your Premier Balls run out, the Boss will flee. 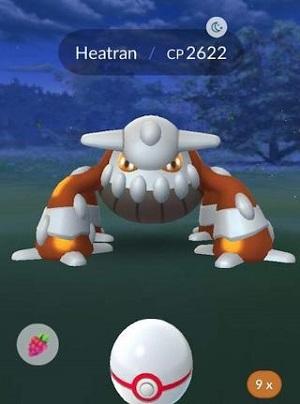 Once you have defeated the Boss, you won’t be able to interact with the Gym until the raid has completed. After the Raid Battle has completed, the Gym is restored to its state before the raid. Any Pokémon previously assigned to the Gym return to defend the location.
Last Updated: 198d • Permalink
ICP 2020026027-1