Ingress
Web
OR
Thanks for contacting us. Your message was received.

How do I deploy Drone Mark I?

Through access to the Dronenet, Agents can deploy Drone Mark I to any neutral, friendly, or enemy Portal that is visible on the Scanner’s map screen. 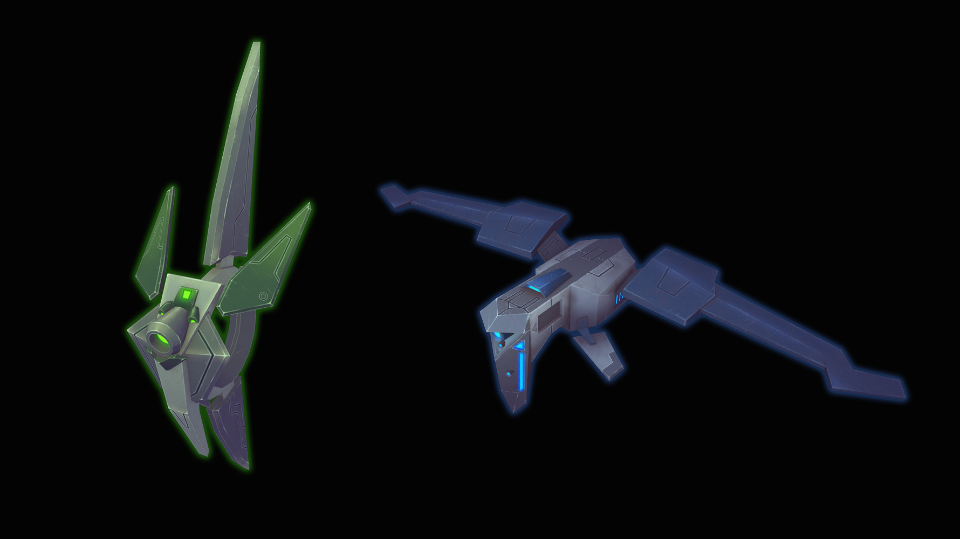 Each deployment or redeployment of Drone Mark I allows Agents to Hack or Glyph Hack a Portal once. Drone Mark I cannot be used to complete Missions, retrieve Portal Keys, or perform any other actions.
After Drone Mark I has been successfully deployed, there is a 60-minute cooldown after which Drone Mark I must be redeployed to a new Target Portal within Drone Footage view.
If Drone Mark I is available to deploy, a notification marker will appear in the center of the Main Menu button, as well as next to the Dronenet button in the Main Menu.

To deploy a Drone:

Once Drone Mark I has been deployed to a Target Portal, it will remain at that Target Portal until it is moved by the Agent, manually recalled back to the Agent, or forced recalled to the Agent.
A forced recall occurs when the Target Portal changes alignment at any time while Drone Mark I is positioned there (i.e. if the Target Portal is captured, neutralized, or flipped with ADA/JARVIS). Please note that Drone Mark I is still subject to the 60-minute cooldown even if it is manually or forced recalled.
Agents can see other Drones deployed on the Portal via the Dronenet Layer and can attempt to neutralize or capture Portals in an area if their goal is to cause a forced recall of other Agents’ drones.
After the 60-minute cooldown expires, a notification marker will appear in the center of the Main Menu and next to the Dronenet button in the Main Menu to indicate Drone Mark I is ready to move. When moving a Drone, if it hasn’t been recalled or returned, DRONE FOOTAGE will orient on the Target Portal where Drone Mark I is currently located, even if the player is no longer in the area. In this case, Drone Mark I must be moved to a different target Portal.
Deploying Drones will also contribute to Agents’ stats, incrementing metrics for Hacks, Glyph Hack Points, and Longest Hacking Streak. Drone hacks do not count towards Unique Portals Visited. However, they will increment new Agent stats for Unique Portals Drone Visited, Furthest Drone Flight (calculated from its initial Target Portal), Drone Hacks, and Drones Sent Home. Agents will also receive credit to the Maverick medal for each successful Drone Hack.
Last Updated: 207d • Permalink
ICP 2020026027-1